San Francisco has something for everyone, including stunning beaches. Some are right on the water, while others are placed along the bay. These are the ones to see on your next trip to San Francisco.

Baker Beach, located near the Golden Gate Bridge (and with breathtaking views of it), is one of the many popular spots in the Golden Gate National Recreation Area. Baker Beach is not safe for swimming because of cold water and frequent rip currents in the surf. bUT there is the Battery Chamberlin, a significant historic military gun battery from 1904.

China Beach has a beautiful view of the Golden Gate Bridge and faces north into the Marin Headlands. The rock walls on both sides provide a little protected region that was previously a Chinese fishing camp, thus the name. Lands End, which lies immediately south of the cove, features some fantastic hiking paths as well as a hidden surprise.

It’s the city’s southernmost beach on the Pacific Coast, and it gets windy… so windy, in fact, that we recommend avoiding it if the forecast calls for high winds. Horses and dogs are welcome, so it’s a terrific spot to bring your four-legged pals. Fort Funston is the southernmost beach on San Francisco’s Pacific Coast and is part of the Golden Gate National Recreation Area.

The Sutro Baths, privately-owned saltwater and freshwater baths, opened for public use once upon a time (in 1896). They finally closed down due to financial difficulties, and they burned to the ground in 1966. Their ruins are now a historic monument, and they are surrounded by a lovely beach.

Mile Rock Beach, located in a small cove below the Lands End Viewpoint in San Francisco’s part of the Golden Gate National Recreation Area, is tiny and rocky – yet it’s a beautiful beach to explore. Aside from the adjacent hiking paths, there are picnic tables, a shipwreck, a lighthouse, and lots of beach to explore.

Kirby Cove Beach is a terrific place to unwind with lovely city scenery and sandy shoreline. This beach is located at the base of the Marin Headlands, north of the San Francisco Bay entrance. The mile-long journey down the old Kirby Cove Road from the Conzelman Road parking lot is part of the reason it’s rarely populated.

On the west side of the Marin Headlands in Golden Gate National Recreation Area, this large sandy beach stands on the sand spit that divides Rodeo Lagoon from Rodeo Cove. The beach is made up of little colorful pebbles that give it a one-of-a-kind appearance. Take a walk to the south end of the beach to see the spectacular boulders in the waves, and bring binoculars to watch the birds on Bird Rock.

This one-of-a-kind beachfront is located in the little community of Muir Beach and is part of the Golden Gate National Recreation Area. Redwood Creek runs down to the ocean here, halting near the beach and producing a lagoon. People mostly come here to walk, fish, sunbathe, and observe birds.

This peaceful beach is located in the little town of Bolinas and is sometimes referred to as Brighton Beach (since the major access route to the beach is Brighton Avenue). Bolinas Beach is located near the mouth of Bolinas Lagoon, at a location where waves wrap around the point, making it an excellent surfing location.

McClures Beach is a secluded stretch of sand and surf on Point Reyes National Seashore’s northwest coast. At the end of Pierce Point Road is a parking area that connects to a wide hiking route that descends for about a third of a mile to the beach. During low tide, this is a lovely spot for exploring the tidal pools. 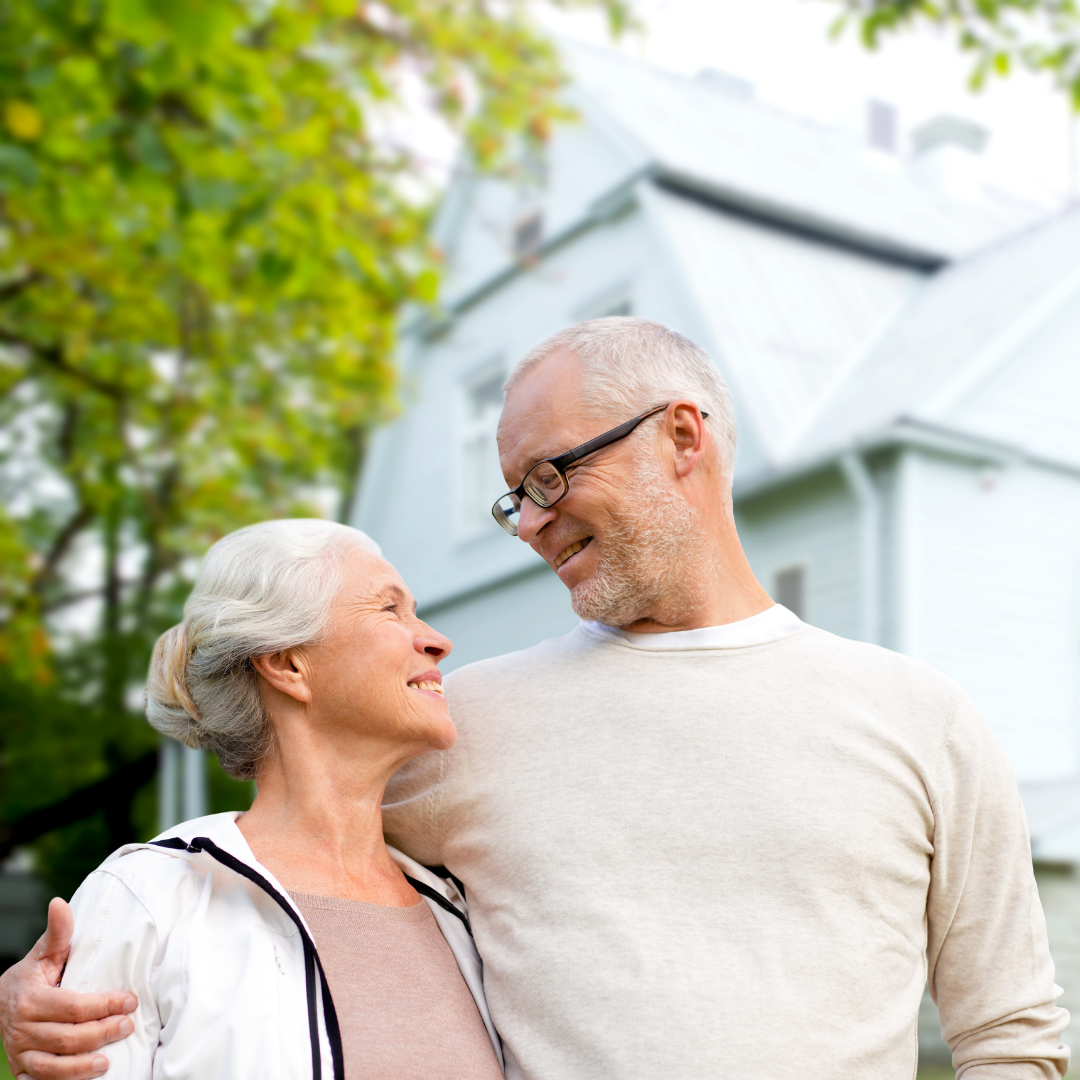 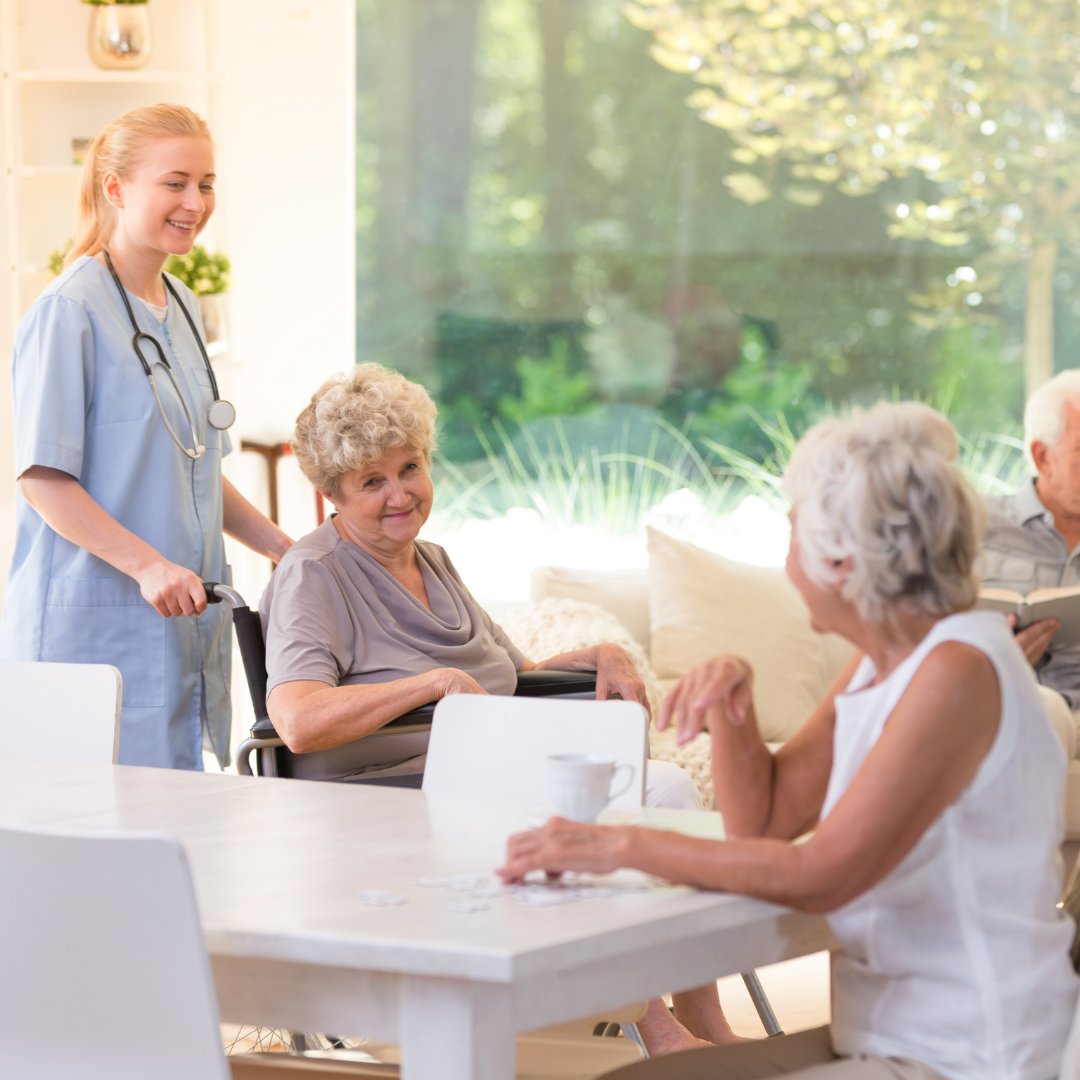